A Review of DNA Curvature Junction and Wedge Models 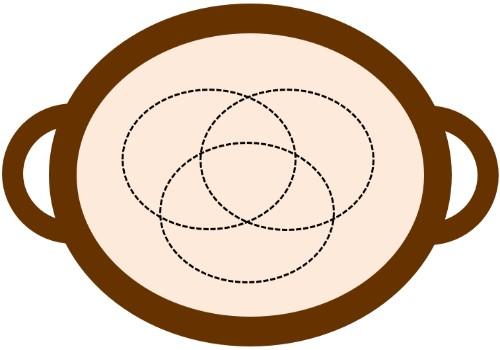 The subject of DNA structure has been widely studied for over a century, with perhaps the most recognized advancement being that of Watson, Crick and Franklin who unveiled the double stranded helix. However, the structure described by the scientists has since been shown to extensely vary. In this sense, base pair composition, flanking sequences, and DNA-protein interactions are some of the factors influencing shape and form of DNA. Accordingly, DNA sequences display a vast collection of physical and structural properties, including curvature, stability, entropy, and base stacking energy. Therefore, this work aims to provide a review of the literature regarding junction and wedge models of DNA curvature. Concerning the behavior of DNA in gel electrophoresis, larger molecules tend migrate slower than their counterparts, in a very predictable manner. In this respect, strands of the same size often display substantial discrepancies, a circumstance attributed to the presence of slightly bended configurations. From this perspective, the curvature of nucleic acids was first evidenced by the anomalous migration of certain DNA fragments through acrylamide gels. In general, there have been two theoretical models explaining the gel mobility anomaly: wedge and junction models. The wedge model, also known as a nearest neighbor approach, accepts DNA curvature as a result of local deviations, or “wedges”, between nucleotide steps. This happens especially in adenine tracts, which present a higher degree of contribution to overall curvature. Macroscopic curvature is then attributed to the sum of all wedge angles pointed in the same direction, a condition met by spacing of AA dinucleotides every helical repeat. In contrast, the junction model supposes that A tracts adopt an alternative conformation. Consequently, curvature is produced from bends in the intersections between ?-DNA and A-tract DNA. Following postulation of these models, a workshop on DNA curvature and bending was held, seeking to determine conventions on the definition and nomenclature of structural parameters. As a result, several standards were established, from which the rotation parameters of tilt, roll and twist are most used in calculating curvature. Additionally, certain genomic regions can display distinguished curvature signals. For this reason, future works will make use of this intrinsic DNA information in order to improve artificial-intelligence-based classifiers of gene regulatory elements.